One bad month of data and the wheels come off -- could the technical situation be any worse? 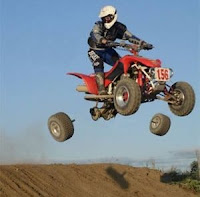 I've spent the last two weeks looking at the Alert HQ data and thinking stocks might still have some strength in reserve. This past week's results show that my faith was misplaced. 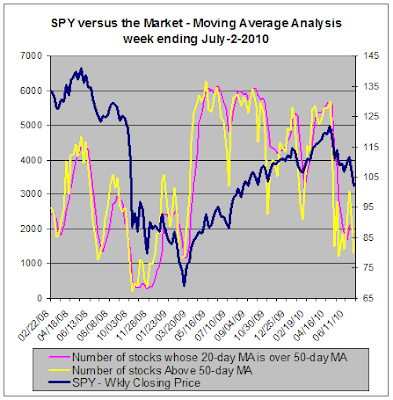 What is unusual about this chart is how the yellow line, after making such a significant move above the magenta line, turned and plunged. In the two and a half years I have been doing this kind of moving average analysis, this is the most volatile this chart has ever been and this is the biggest and most radical reversal I have seen in this data. 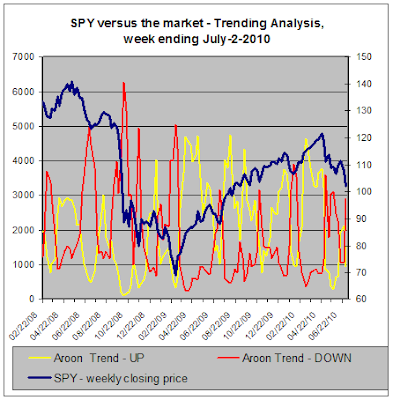 We have the same story in this chart where the indicators have turned on a dime and resumed their bearish direction.

With everyone pointing out head-and-shoulders patterns, death crosses and broken support levels it almost seems like there is too much bearish consensus among market observers. It's almost like things couldn't get any worse. When the mood is gloomiest, though, that's when the rebound often begins. The charts above, however, show how poor stock performance has been and suggest that any rebound, based on earnings season for example, will not happen overnight. The market will have to dig its way out of this mess and it will take some time.

From a fundamental point of view, market participants seem to be throwing in the towel on the global recovery. One bad month of data and all faith has been lost. Certainly it doesn't help that suddenly government austerity is all the rage and economists are busy calculating how much this new found religion will shave off each country's GDP.

This shortened week will provide only a small amount of data for investors to obsess over. We get ISM Services, crude inventories, initial claims, consumer credit and wholesale inventories. I would be surprised if any of these did much to move the market. The fireworks should begin in the following week when there is a big slate of economic data to be released and the number of earnings reports begins to increase.

This is probably a good week to stand aside and let Mr. Market do whatever he wants to.

TradeRadarOperator said…
You got me. Those are the perils of trying to predict the market.